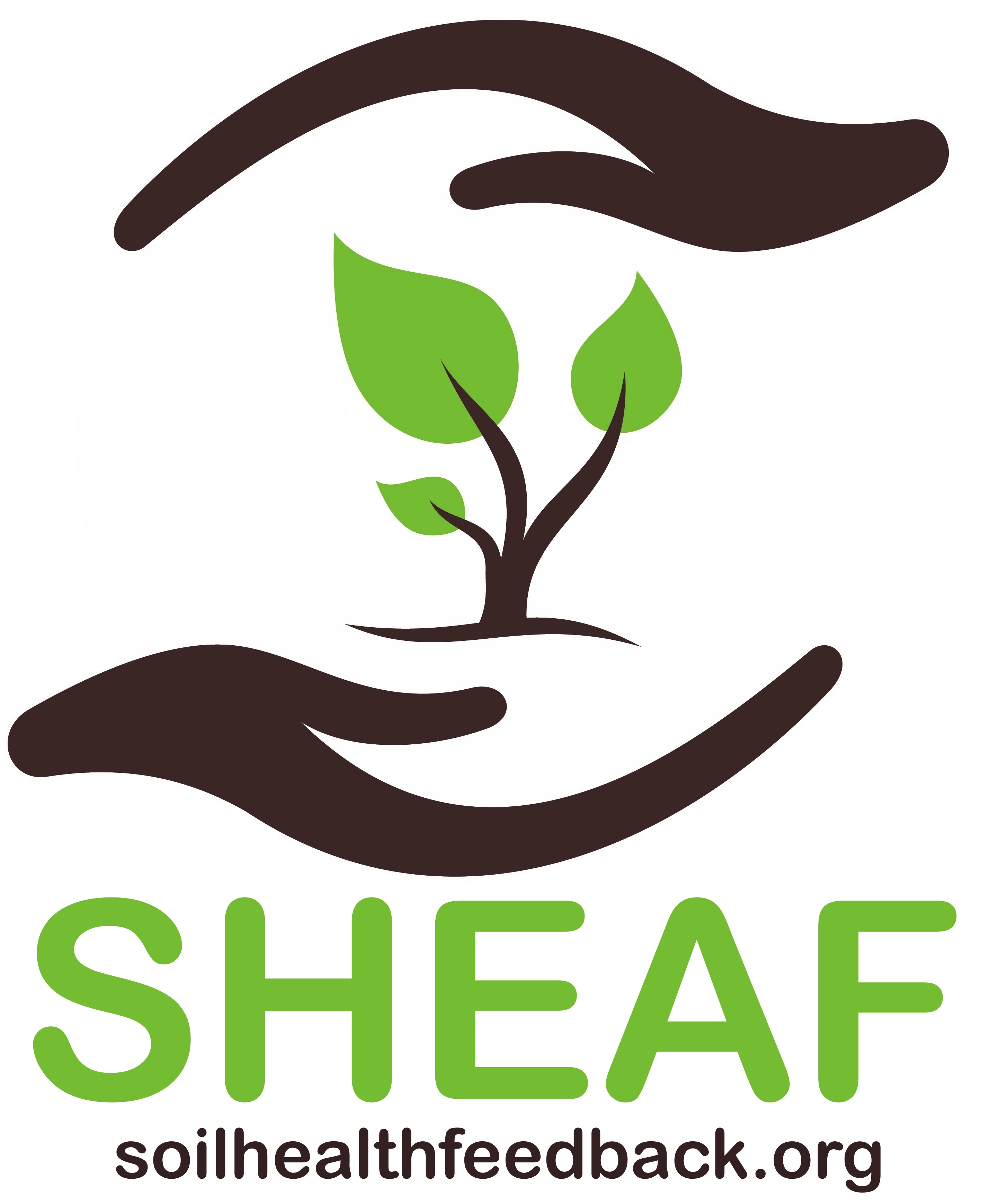 SHEAF is a multi-disciplinary team of scientists, policy makers and practitioners, examining how soil health can act as a social-ecological feedback, enhancing agricultural practices through a transdisciplinary integration of biophysical, climatic and social science data. 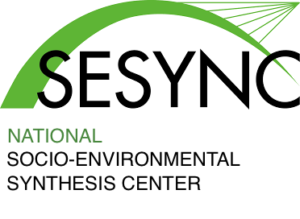 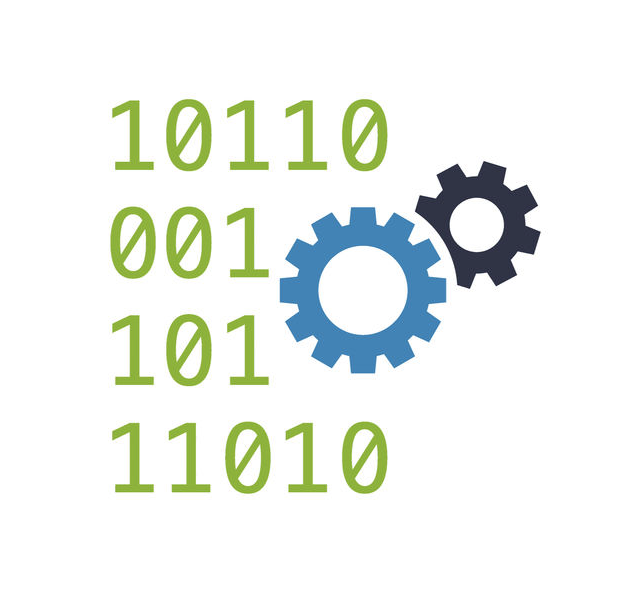 SHEAF uses the Dublin Core metadata standard, which consists of fifteen core elements to describe a dataset.  Dublin Core is one of the most basic metadata standards, and is used extensively by libraries and other multi-disciplinary groups that have a wide diversity of data types.

Dublin Core Metadata Terms – this is a list of the fifteen core elements used as part of the DCMI, as well as additional elements that can be used, as needed.